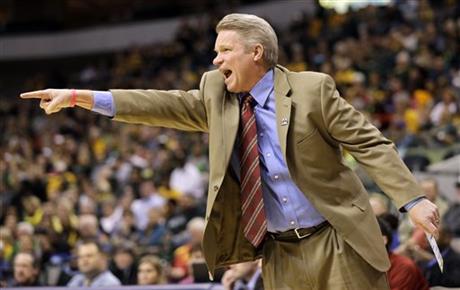 The first step you should take is to let your college coach know that you are interested and sit down with him or her to discuss the possibilities and opportunities. Chances are your coach has dealt with this previously and more than likely has great connections already established. You should decide if you would like to try the WNBA, go overseas, or try for both leagues. Several players go overseas to gain experience and exposure and then try the WNBA, as the WNBA prefers the added experience. Secondly, start an Agent search. 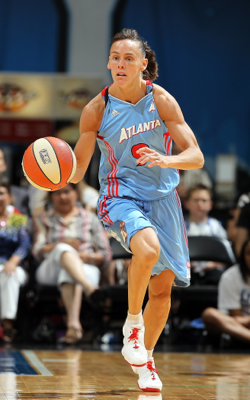 There are several different emotions a player feels when the buzzer goes off signifying the end to their collegiate career. Initially, for most players, unless you have just won the national championship, you feel a bit lost, as the game that you love and the game that has been a major component of your identity, has just ended. 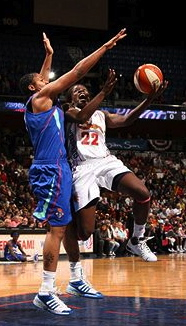 Unless you can play professionally, your days of intense competitive basketball are, in most circumstances, over! It is a very difficult adjustment and many players struggle to find their new identity. Then, feelings of freedom surface. You realize there are no more 2-a-days, no more lines, no more training rules, etc.! It then becomes very easy to become a slacker. 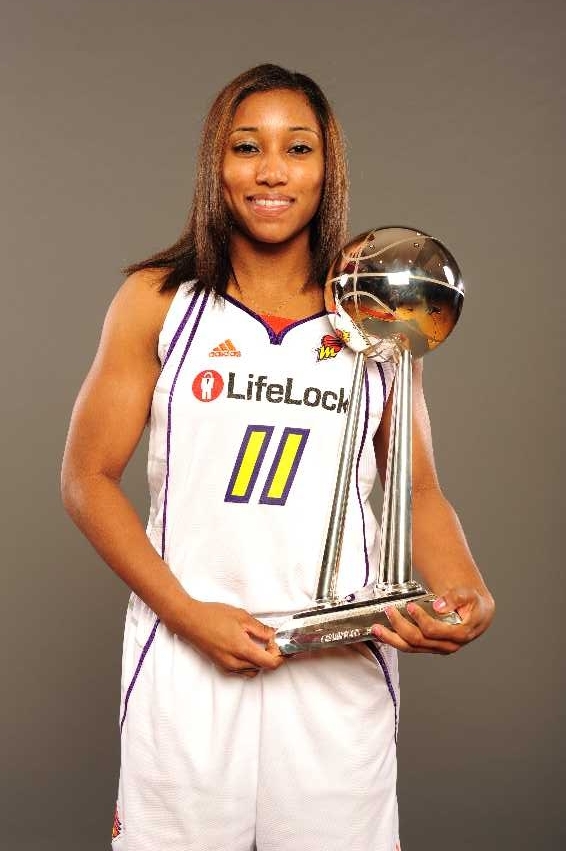 It takes a self starter with great deal of motivation to engage in an intense work out if no one is there making you do it. If you want to pursue a professional basketball career it is critical that you remain in top physical and mental condition. The caliber of play at the next level is just that, the next level, and continually improving. Every year female players are getting stronger, faster and more talented and if you expect to compete at the top, you need to be the best you can be. We have had several players sent home from overseasbecause they were not in top shape upon arrival and the team is usually not willing to wait! 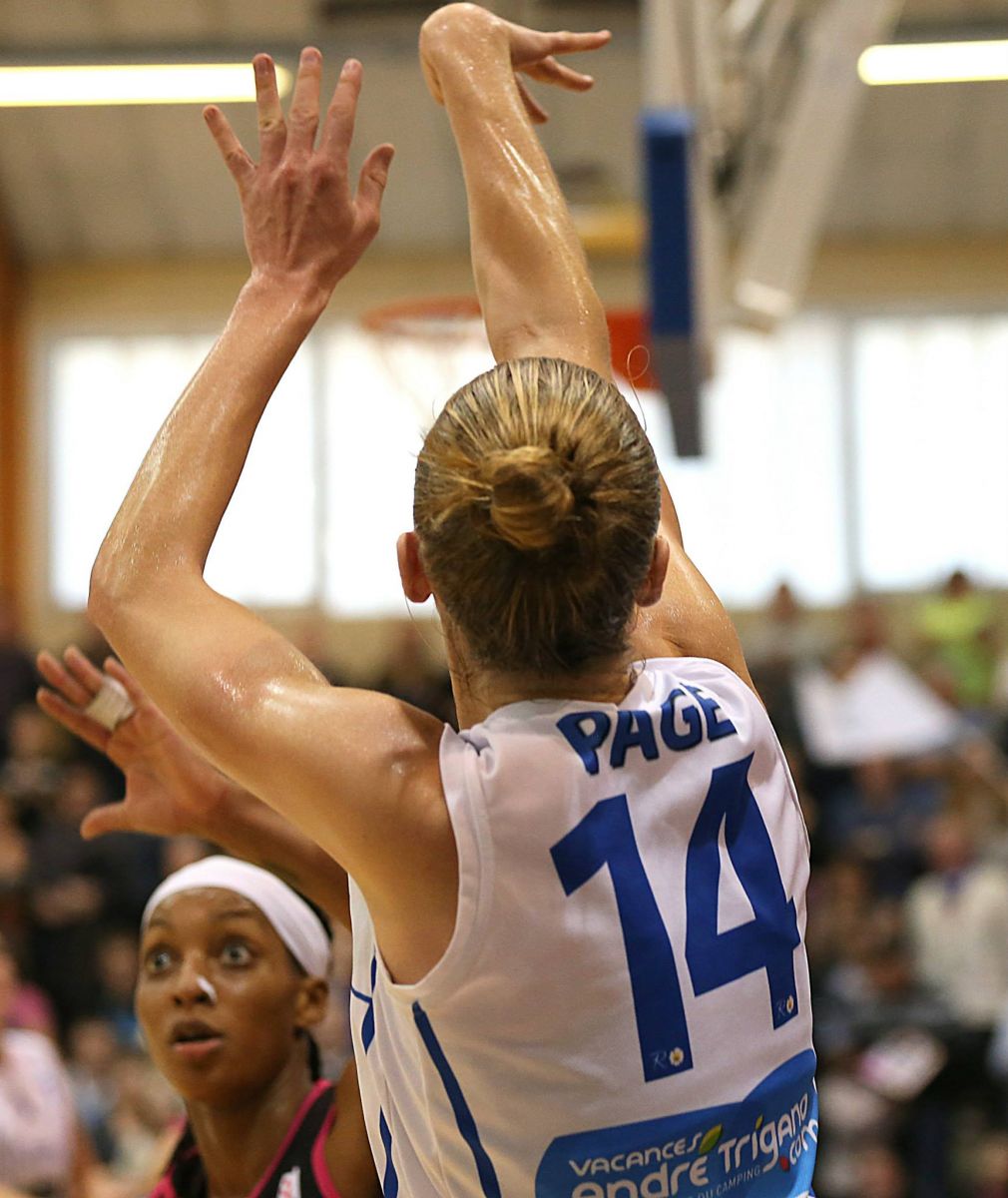 You can't leave the country without one! Go to your local post office to pick up the application and get the details. Allow 1-3 months for this to arrive. A passport can be obtained in a day, but you must be in a major city with a passport office, and it is much more expensive. For more information click here: obtaining a passport

It is very helpful and saves a great deal of time if you have your "resume" put together as well as some game film. A resume should consists your player profile and your career statistics. The ideal game film would include a few minutes of highlights followed by a couple good games or halves. Having these uploaded to a site such as Vimeo or Youtube saves time as well!