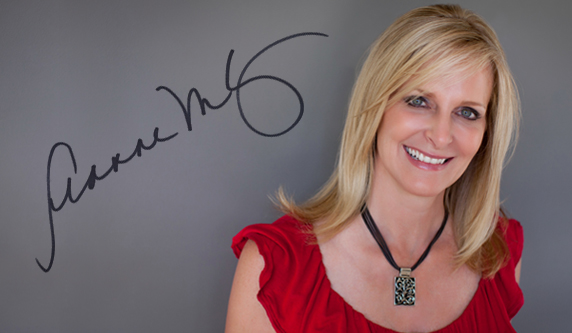 My name is Jeanne McNulty-King and I am the President and CEO of 2X Inc., a full service sports agency specializing in the representation of female athletes. I founded the agency in Feb. of 1998 with two basic philosophies. First, I specialize in the representation of female athletes. Agents that focus on the male athlete usually do not give the females the time and energy they deserve. Women's contracts, at present, are substantially less and therefore most women will take a back seat to the guys bringing in the big checks!  My second philosophy is very simple, a spin off of the Golden Rule. To provide for my clients the services and support that I remember needing and wishing for when I had the opportunity to play overseas. Just the same old adage; treat people like you would like to be treated. 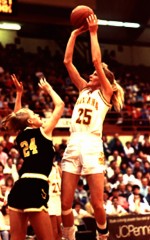 I graduated from the University of Montana in 1990 with a bachelor degree in Zoology/ Pre-Med. I played basketball from 1985-1990 and we made it into the national tournament 4 of those years. (Never made it to the Sweet 16, however!) Upon graduation, I was contacted by an agent with an offer to play professionally in Spain. A few of my teammates had gone overseas in previous years and had a great experience, and since I was far from ready to hang up my shoes, I accepted.

I signed the contract and headed over for what was supposed to be 8 months. I made it 10 days!! Upon my arrival, I was greeted by the President and some teammates, and everything seemed fine, until they took my ticket and passport! This concerned me a bit, but being very young and naive, I thought all was fine. Then I received a new contract and it was quite different than the one that I had signed before leaving America! I still figured all was fine, I would just contact my agent and he would take care of everything. Easier said than done. I never heard from my agent again. This was a very scary time for me as I did not speak a word of Spanish and knew nobody. It was the first time in my life that I could not just call Dad and have him fix everything. I somehow had to get my ticket and passport back and get home. In the end, everything worked out fine. I made it home, and my luggage arrived 3 months later. I kissed the ground when I arrived at JFK International and swore that I would never leave America again!

Four months later, however, I was on my way to Sydney, Australia, to play professional ball there. What a difference!! It was a wonderful experience. It had always been a dream of mine to go to Australia, and this way I was able to continue my basketball career.

So what is the big difference in the two experiences? I had a great agent that was there for me in Australia. I am certain that if I had a good agent in Spain, that everything could have been remedied and I would have stayed for the season. I feel very fortunate, now, to have experienced both good and bad overseas, as it gives me perspective into my players situations. I can think back and remember what I needed and provide that to my players. I also think it is very important to just be there for the players, providing friendship and support.

2X has foreign contacts and partners in every country and have successfully placed players throughout the world for over twenty-four years. I am a FIBA & WNBA licensed agent and have negotiated some of the largest female contracts in the world and some of the smallest! Regardless of which you fall into, you will be assured to have the same support, focus and attention as every other athlete I represent. If you are interested in references you can read through some of the Testimonials or please feel free to contact me. 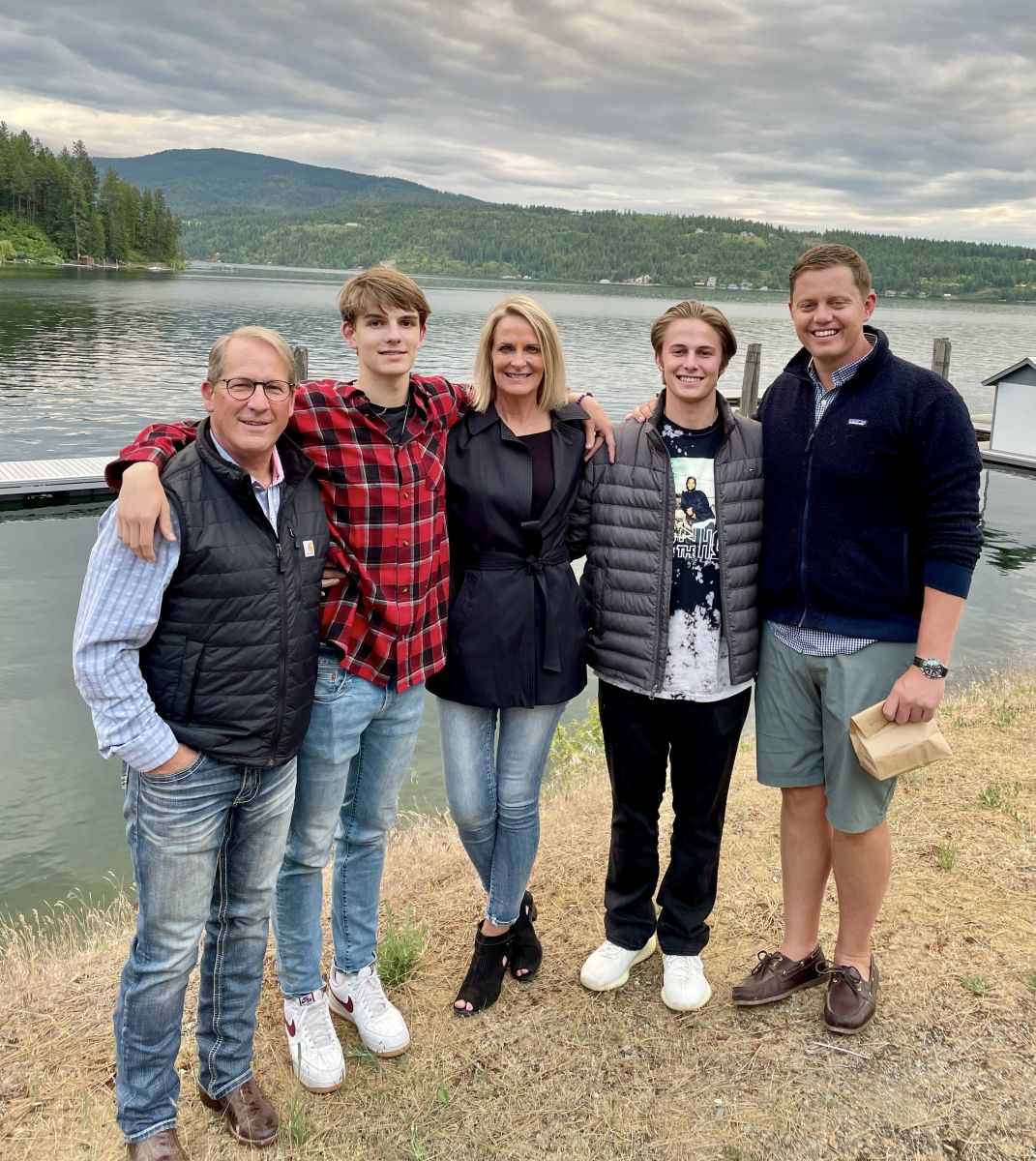 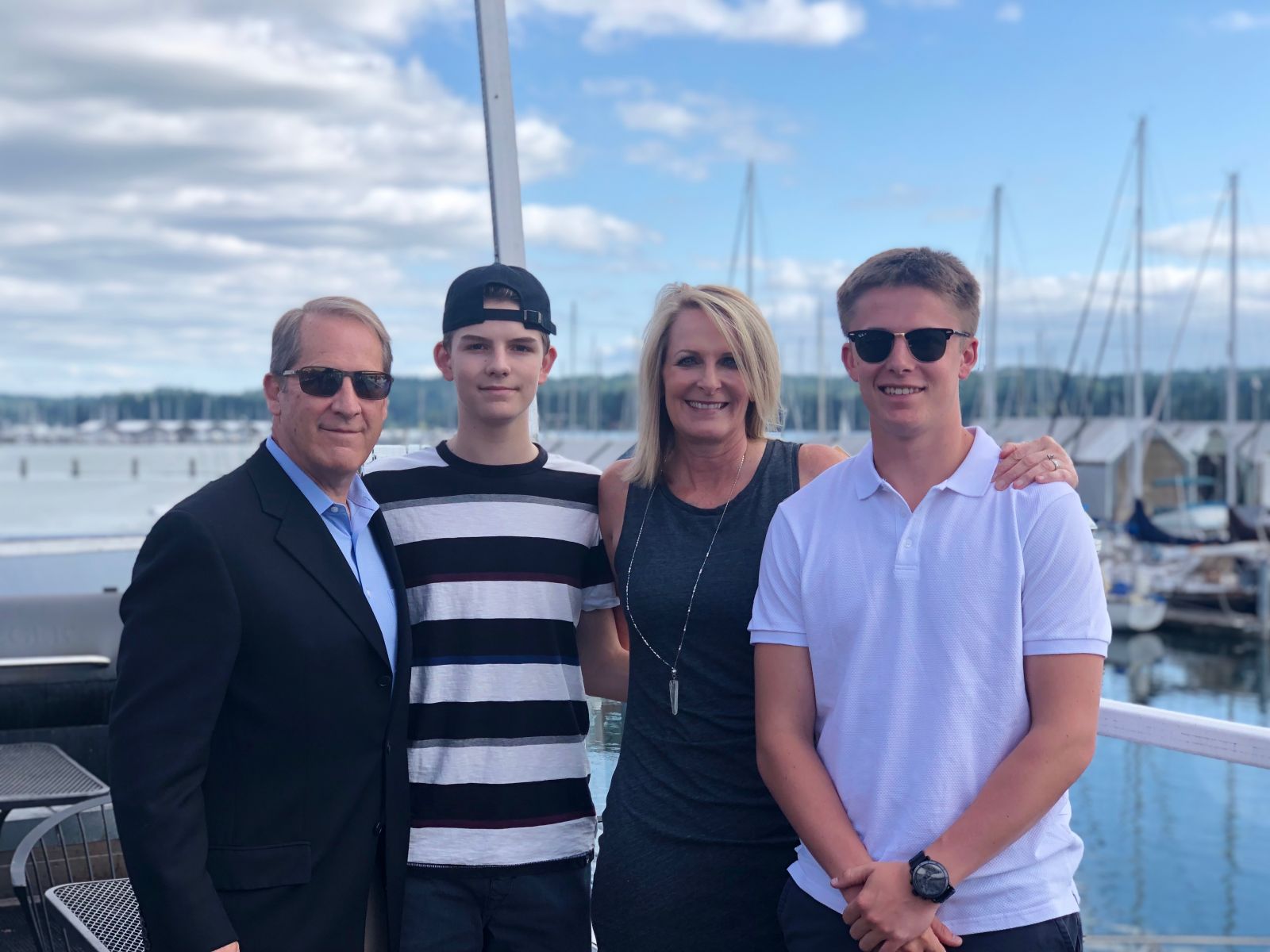 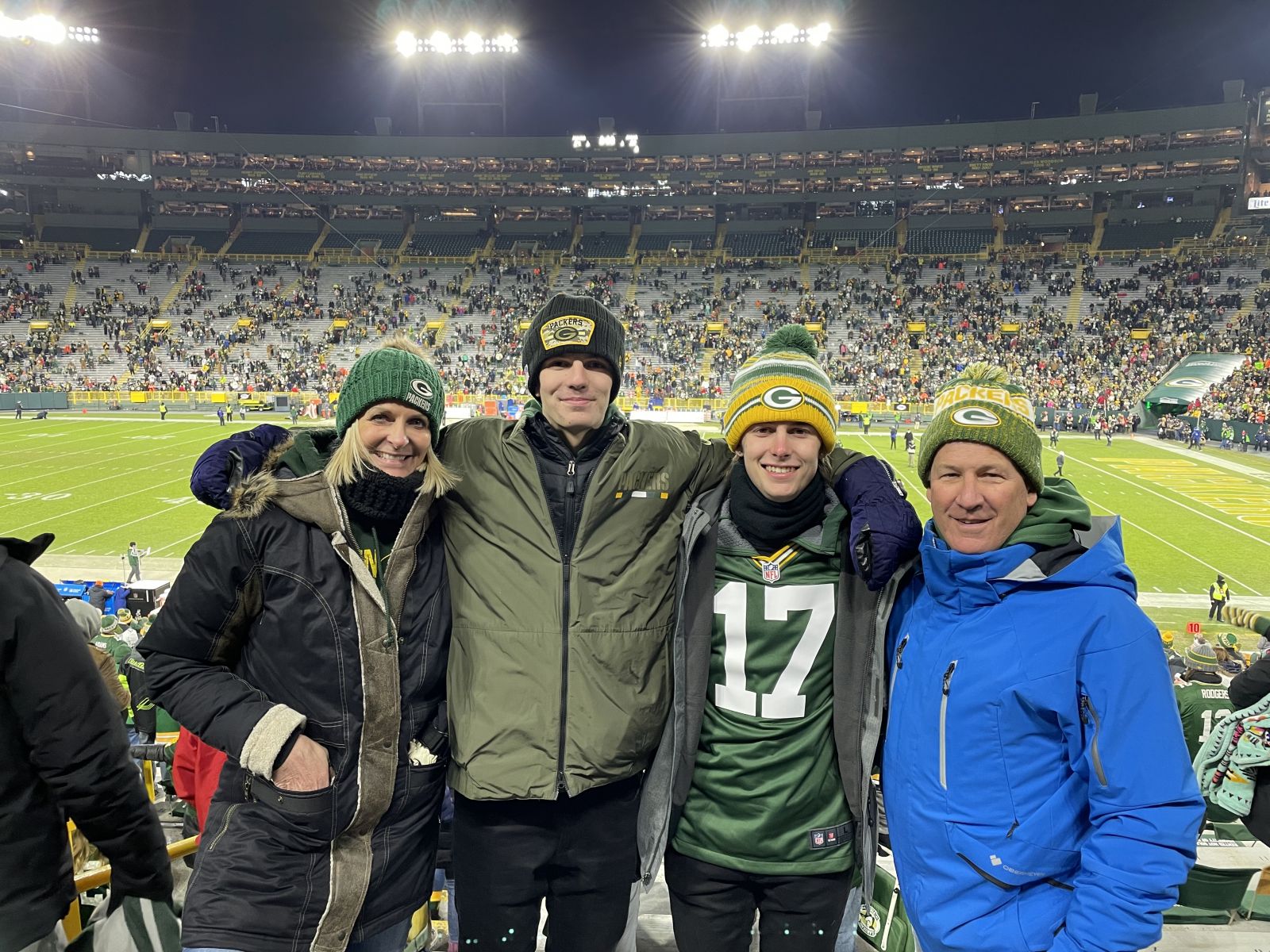 At home, I am a mother of two fantastic boys, Connor who is in his third year of college at TCU and Chandler, a senior at CHS.  I am married to Dave...my husband of 24 years. I also have three four-legged children in   Lucy (lab) my princess,  Koda, my best buddy; a  labradoodle buit swear hes human) & our newest baby, Bodhi, a Vizsla. 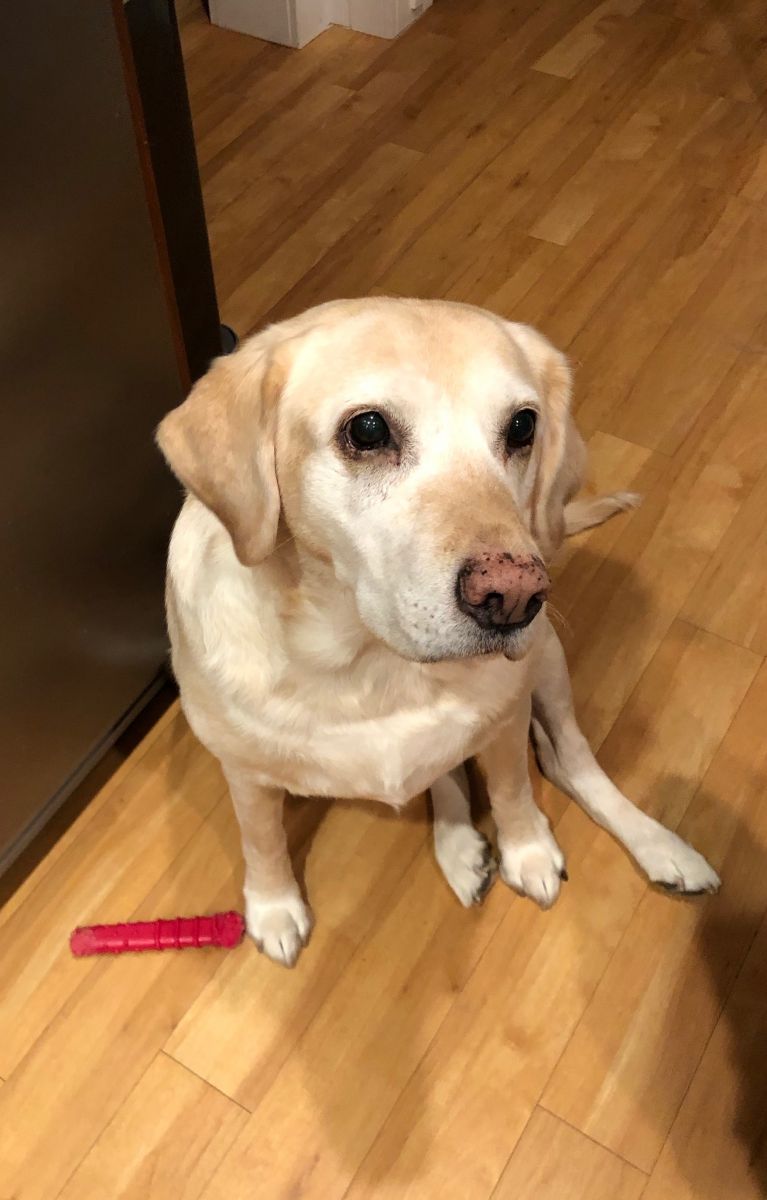 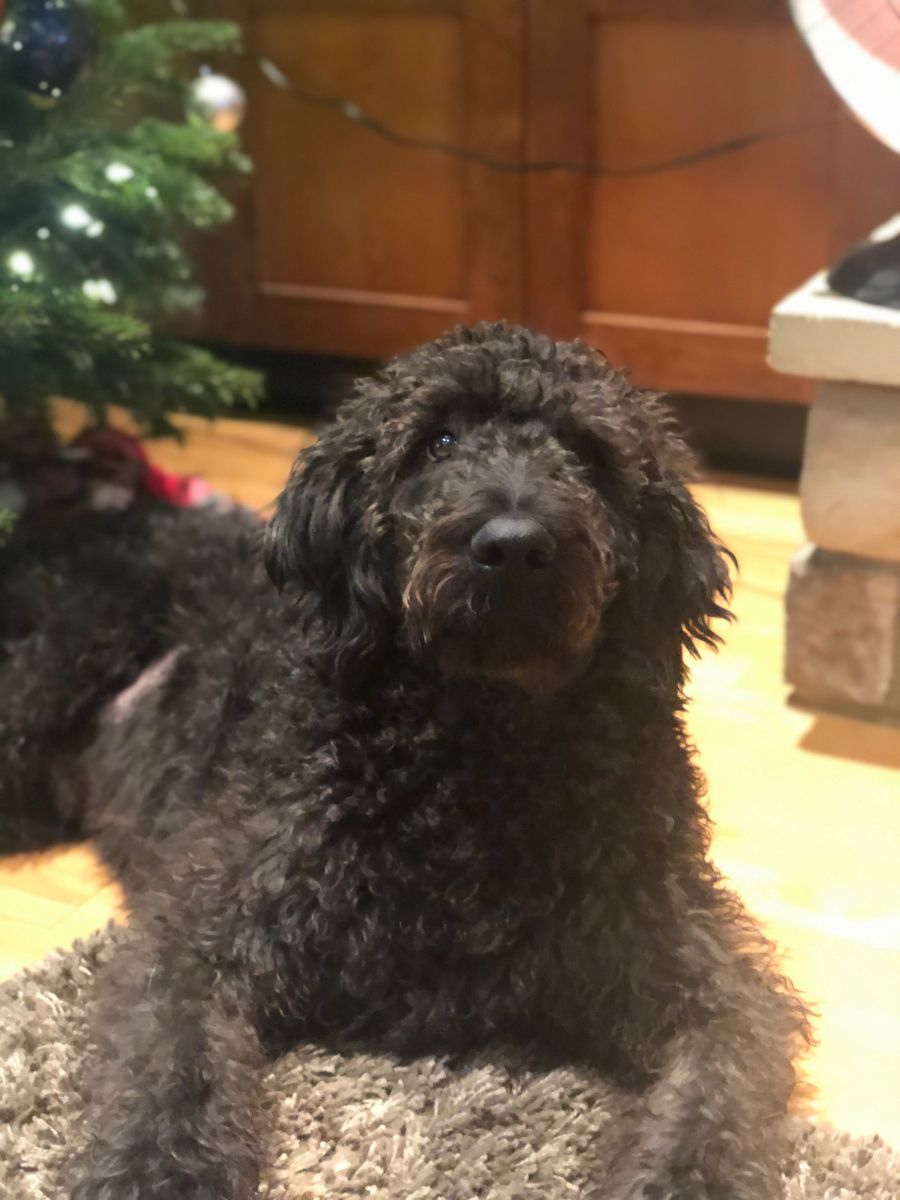 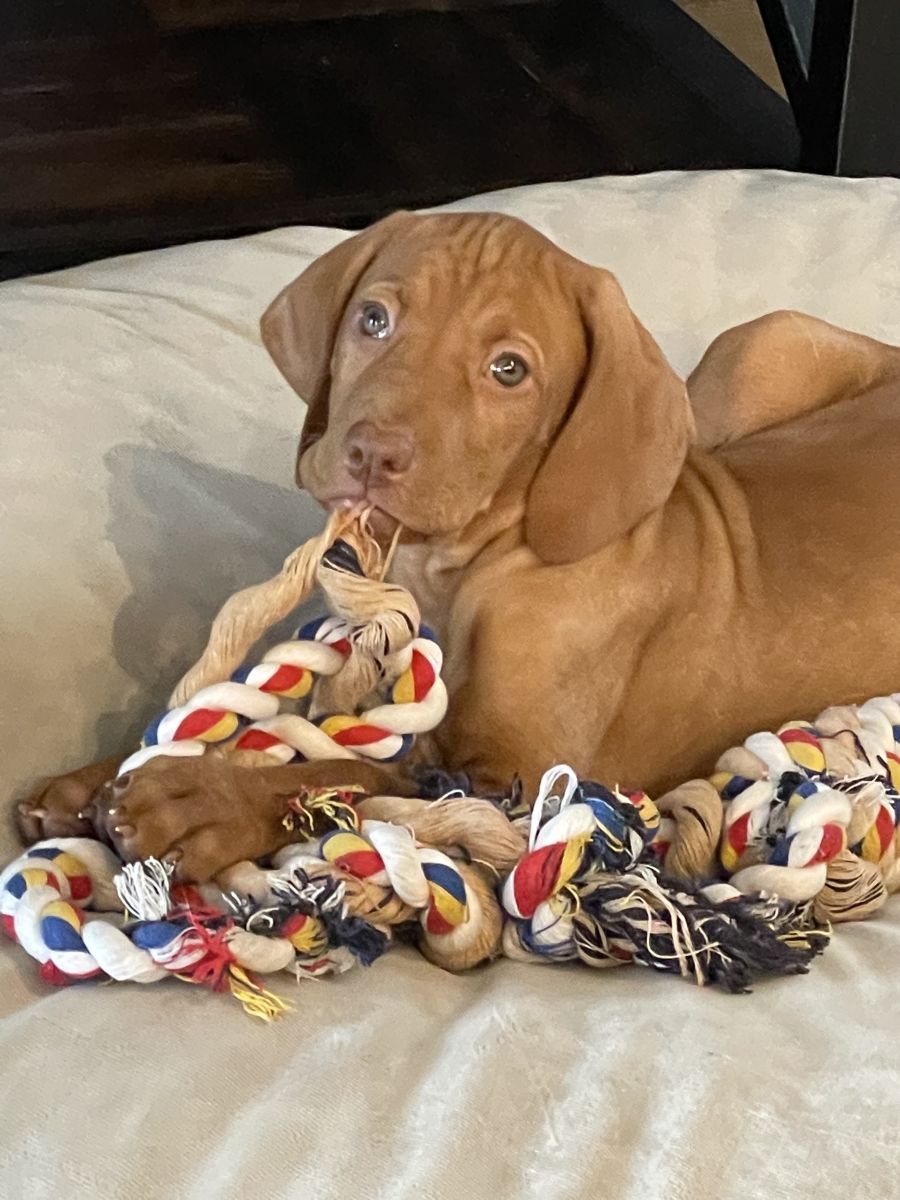 We are all avid golfers  and love playing on the water. The boys love all sports but excel in basketball and golf.