Most players have heard several stories about playing overseas. Some of the stories are about great experiences and some could be the basis for a best selling horror story! Playing overseas is an incredible opportunity. Just think about it. A player can travel the world, experience and learn about different cultures, earn a decent to great income with the majority of your expenses paid, all for playing the game that you love! It also serves as a great growing experience and teaches independence and self reliance. It is not always, however, this pretty of a picture. 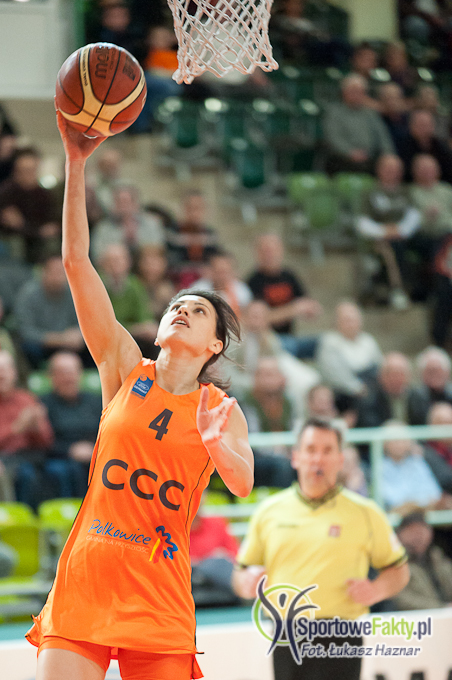 Many players go through a big adjustment period and are very homesick, for a time.  The ones that get out and immurse themselves in the culture, try and learn the language, eat the food, etc etc are the ones that do the best and excel and grow both on and off the court.  The ones that sit in their apartment all day on facebook and skype, well they don't do quite as well.  What an amazing opportunity if you take in all it offers. Another major problem a player can run into overseas is money trouble. This is when your agent becomes very handy! Several teams rely heavily on their government for part of the salaries, and when the government is late, the players get paid late. Sometimes the player does not get paid at all. If this happens, big decisions need to be made about not practicing until you receive your money and when enough is enough. Hopefully if you go overseas, you won't have to deal with this! If you are one of the not so lucky ones, it is very critical to have an accessible agent that is going to be there to help out!

How long is the season?

Most foreign leagues run for 8 months, depending on the play-offs. Most teams start in September and finish up in April or May. Teams usually play one game a week, and the practice schedule varies greatly, depending on the country. Top teams that compete in EuroLeague and EuroCup play more games. Some players wait to go until after the Christmas break. This is an option, but teams must have openings and that can not be guaranteed.

What is the level of competition?

This totally depends on the country that you go to. Most division one foreign teams can have two Americans per 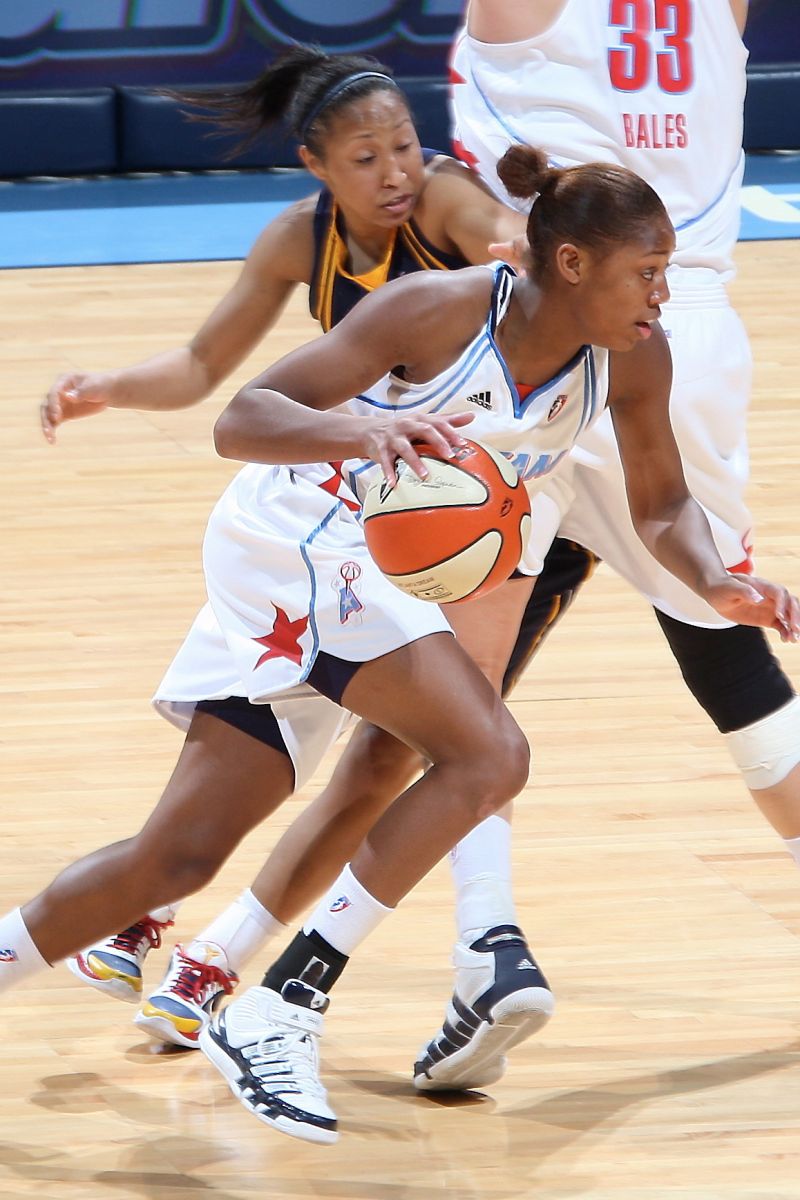 team. If you go to a lower division, there is usually only one foreigner. In the European leagues, Italy, Spain, France and Russia are the most competitive (with some exceptions, of course!). Most countries have top teams that compete in the Euro League or Cup and they are extremely competitive as well...such as Poland, Slovakia, Czech Republic, etc. All of the leagues are improving every year, however. There are also leagues in Israel, which are very competitive, as well as in Australia, Brazil, and just about anywhere you can think of! The foreign game is a bit different than the American college game. It is usually much more physical and a lot of run and gun style of play. They play with with international rules. It doesn't take long to adjust, however.

What is normally included in the contract? 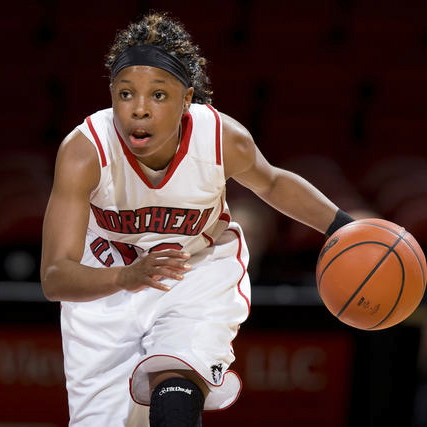 When you sign a contract overseas it should include the salary, which should be tax free, room & board, and health insurance. Depending on the team and the city, a car may be included. If not, there should be some form of transportation included such as a train or bus pass, or team mates that will take care of your needs. Usually you will room with another player. All of your apartment expenses should also be included, plus internet and cable or satellite... but they won't cover your phone bill. (Be careful of this one, it can add up quickly!!) You should also get two round trip tickets and be able to come home for Christmas or fly someone in. There also may be additional bonuses for play off wins or Euroleague wins, or special awards. Basically, all you should pay for is your food, phone, entertainment and gas, if you have a car. Sometimes some meals are included as well. Some teams will also require the player to work during the day. (Practices are usually in the evening) This should be very clear in the contract and agreed upon prior to departure.

What happens if I get injured while I am overseas?

Hopefully this will not happen, but if bad luck strikes, you will be completely covered by the team if your agent made sure that full insurance was in the contract. Your contract should specify the amount that you will be paid if you have a season ending injury. Some teams pay out a few months, others pay out 80% of the contract and others are fully guaranteed. It just depends on the team and the country. The teams will always require that you pass a physical before this insurance begins. Also...your medical is fully covered but only in that country...so they won't cover you if you come back home. It is a great idea to stay on your parents insurance as long as possible so you have an option to come back home for treatment if necessary