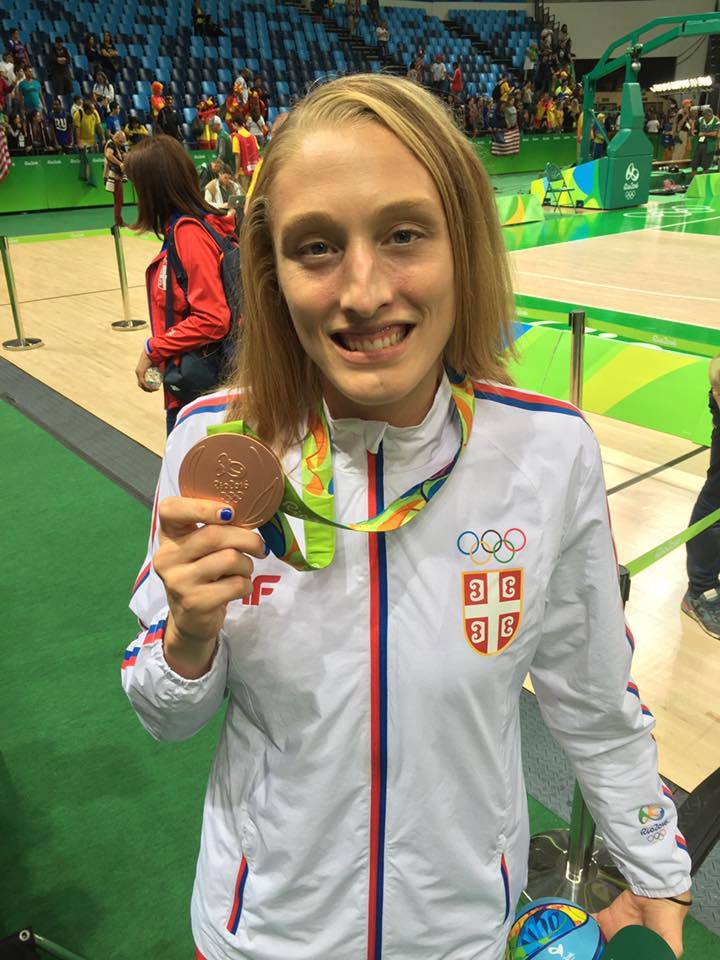 The former Husker scored 10 points in a 70-63 over France to clinch bronze, earning Serbia a medal in its first Olympic women's basketball appearance. It was the sixth time she reached double digits in Rio. She also had team highs with eight rebounds, three steals and two blocks in the medal-winning game.

Page averaged 10.6 points, 6.0 rebounds and 1.6 blocks per game during the tournament while starting every game for Serbia.

Page played at Nebraska from 2004-08 and finished her Husker career as the program's single-season blocked shot record holder (78) and No. 2 on the career list (207).

Against France, Serbia counted down the final minute before running to midcourt to celebrate, bouncing back from a painful loss in the semifinals by beating France 70-63 on Saturday.

Jelena Milovanovic scored 18 points for the Serbs, who were jumping up and down on the bench with hands clasped waiting for the final horn. The crowd helped count down the

final seconds and after the game the Serbia team tossed coach Marina Maljkovic into the air a couple of times.

The coach tried explain what the victory means for the small country.

"It's like climbing Mount Everest without oxygen," Maljkovic said.

Team sports, especially basketball, are very big in the Balkan nation with plenty of tradition too. Yugoslavia took silver in the 1988 Seoul Games and bronze in the 1980 Moscow Games. But then came the breakup of Yugoslavia and after Serbia became an independent nation in 2006, women's basketball in the country started over. 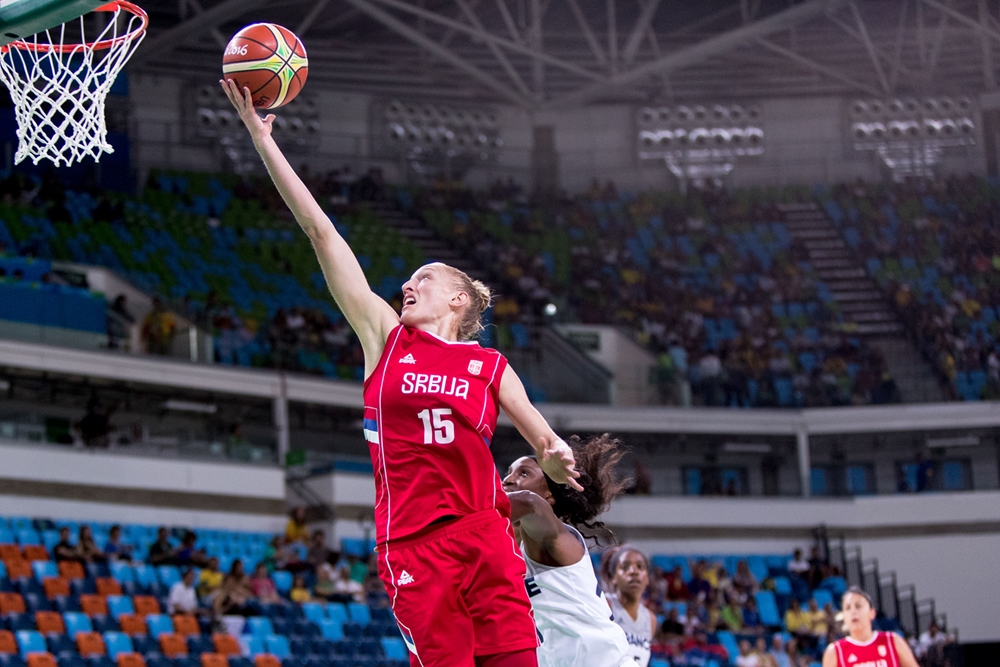 Maljkovic credits the players on this team for doing so much to expand women's basketball in Serbia, winning the 2015 Eurobasket and now a bronze in its first Olympics.

"And people are going to talk about it," Maljkovic said.

The Serbs couldn't wait to get back to the athletes' village to continue the party they started on the court.

"This is the most important thing for us that we are coming back also with a medal, not with nothing," team captain Milica Dabovic said. 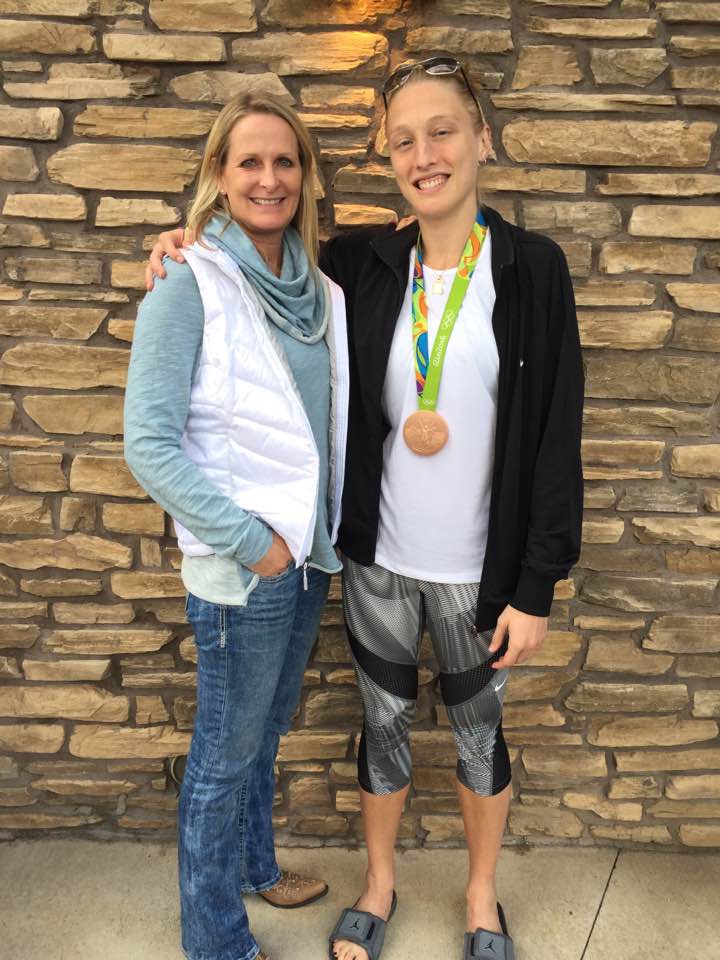 France leaves its third Olympics without any hardware after taking silver at the 2012 London Games after being outrebounded 18-14 in the second half. Coach Valerie Garnier gave Serbia for executing its game plan exposing some of her team's weaknesses.

"They kept us far from the basket, and they know that this is our weak point and we haven't managed to overcome this and develop our game, so they're also technical reasons that explain this result," Garnier said.

Going home with a medal seemed unlikely after the Serbs appeared devastated after their loss to Spain in the semifinals Thursday. They went back to the athletes' village and didn't talk about the loss, simply taking Friday off from basketball and all sports. A needed break after three weeks in Brazil. 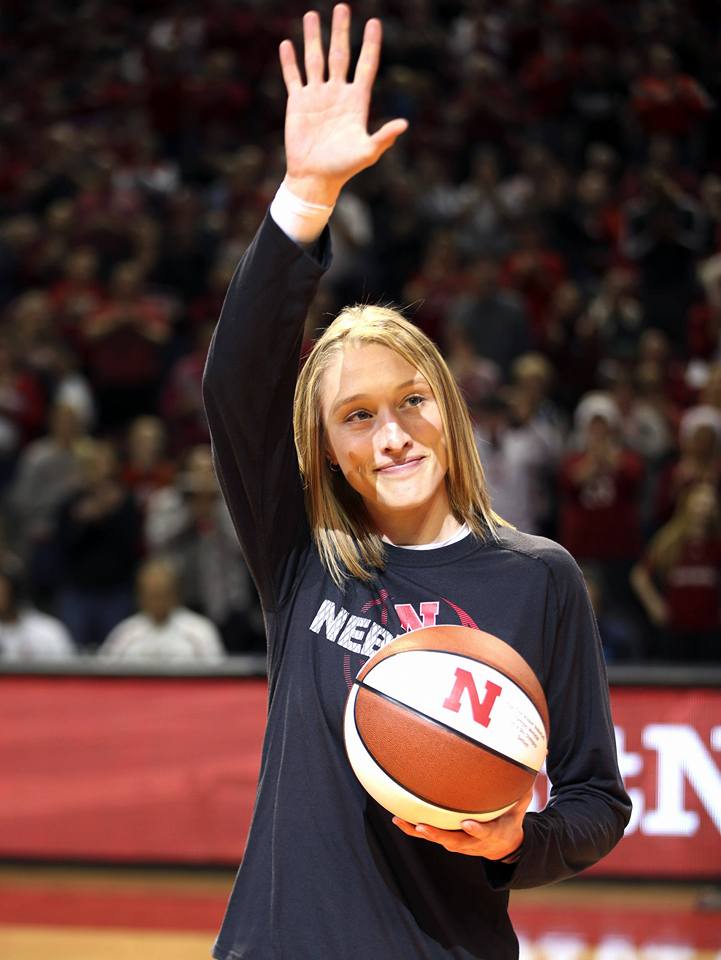 "Losing to Spain the way we did, it was heartbreaking," Page said. "It was heartbreaking. We let an opportunity get away there. I'm so proud of the girls to bounce back like this to show the mental toughness that we did. To play that way against an incredible French team, they're super-talented. I'm so proud to be part of this team."

Serbia raced out to a 12-3 lead and was up 18-10 after the first quarter. Dabovic had seven points in seven minutes more than she had scored in the previous seven games and finished with nine. France rallied and the score was tied at 27 at halftime.

Maljkovic chose not to talk to her team during the break, hoping to punch the right button to motivate her players for the win.

When France took a 40-37 lead early in the third, Serbia finished the quarter on an 18-2 run and never trailed again.

"We're in the first four in the world," Milovanovic said. "That means a lot to Serbia and to women's basketball especially. I want little girls to come and play basketball because this is a beautiful sport."

Copyright 2016 Associated Press. All rights reserved. This material may not be published, broadcast, rewritten or redistributed.