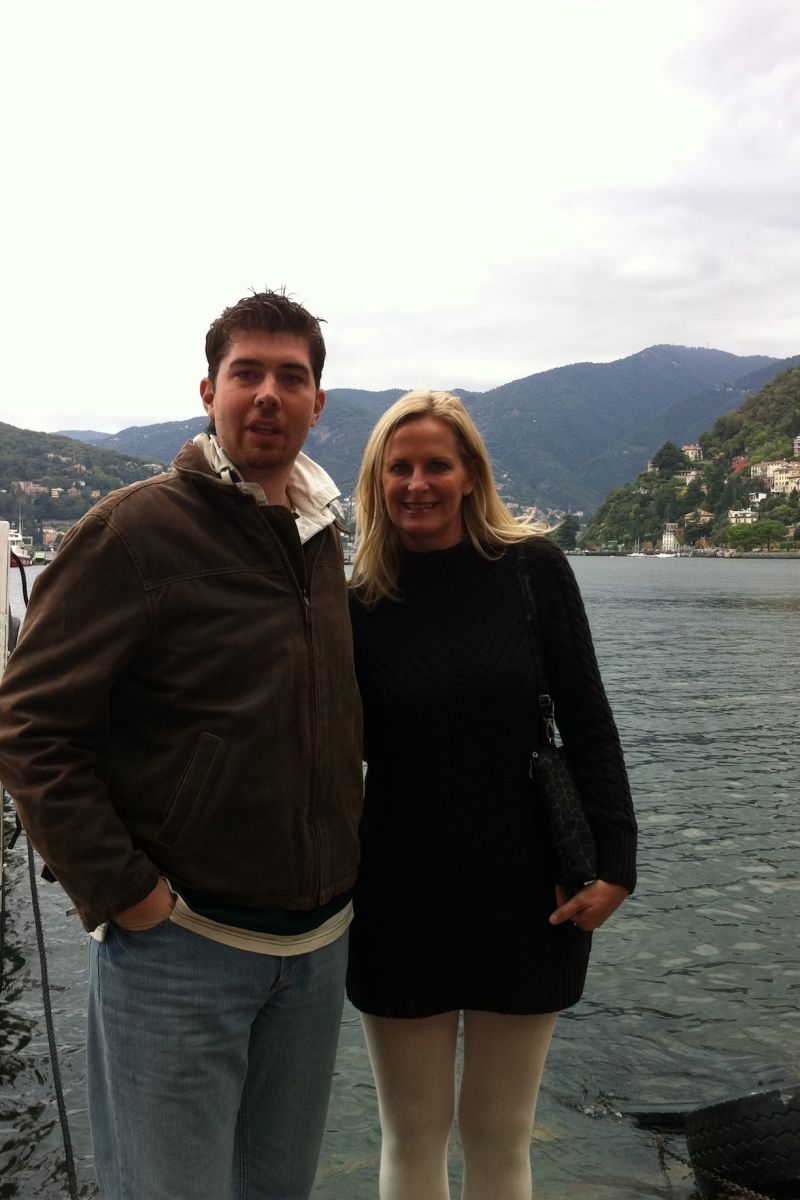 Two Points, founded in 2001 by Mario Scotti, is one of the top basketball agency in Italy and Europe, providing a complete assistance to the players, from contract negotiation to marketing, from insurance consulting to legal consulting. Lorenzo Gallotti is a certified Italian Agent born on August 5th 1979 and graduated in Economics at LIUC of Castellanza (Italy), completed his studies with a Master on Sports Management. In September 2003 joined Two Points and works for the agency with female US players. 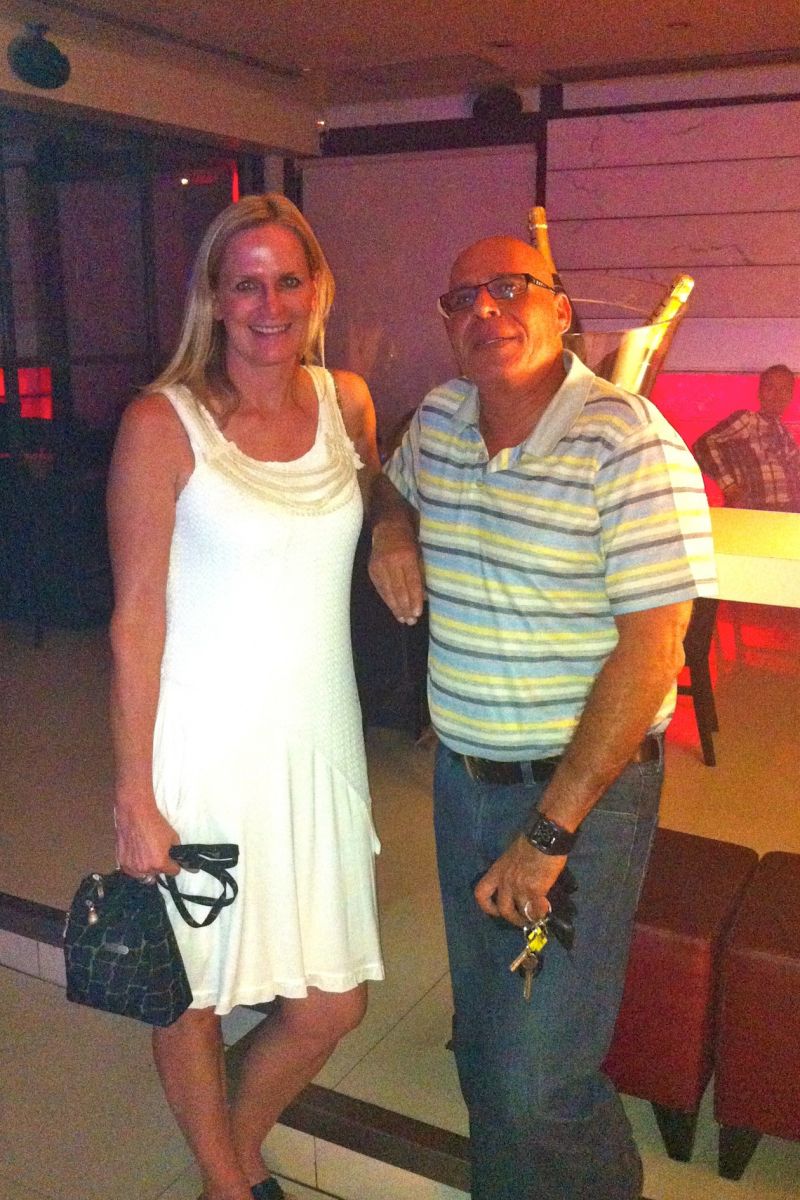 Gil graduated New Mexico with a BA in Physical Education and went on to complete his MA in sports management from the University of Idaho. He is also a Wingate Institute Health Clubs graduate. He has several years of teaching Physical Education in Israel and years of basketball instruction as well. Gil knows every club inside and out and is a great negotiator and partner. He is continuously running his taxi service for his players, attending games and practices and making sure all contract details are followed. 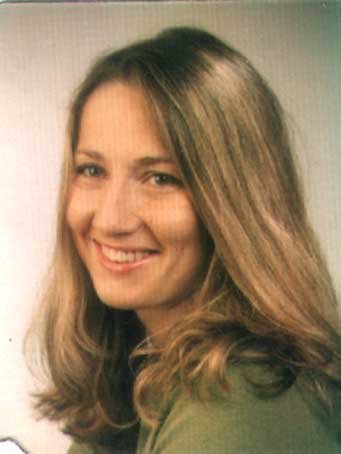 Founder of  Q Sport Agency, established in 2008, represents the top polish players across Poland and Europe.  Certified Fiba agent.  Patrycja is former basketball player. member of the Polish National Team which won European Championship in 1999, Olympian from Sydney 2000. Competed in many Euro Championships, won bronze medal in Junior  World Championship in Korea. Graduated in 1998 from University of California Berkeley, where she  played basketball for Golden Bears under Gooch Foster and later Marianne Stanley. Major in Economics and minor in Business Administration. 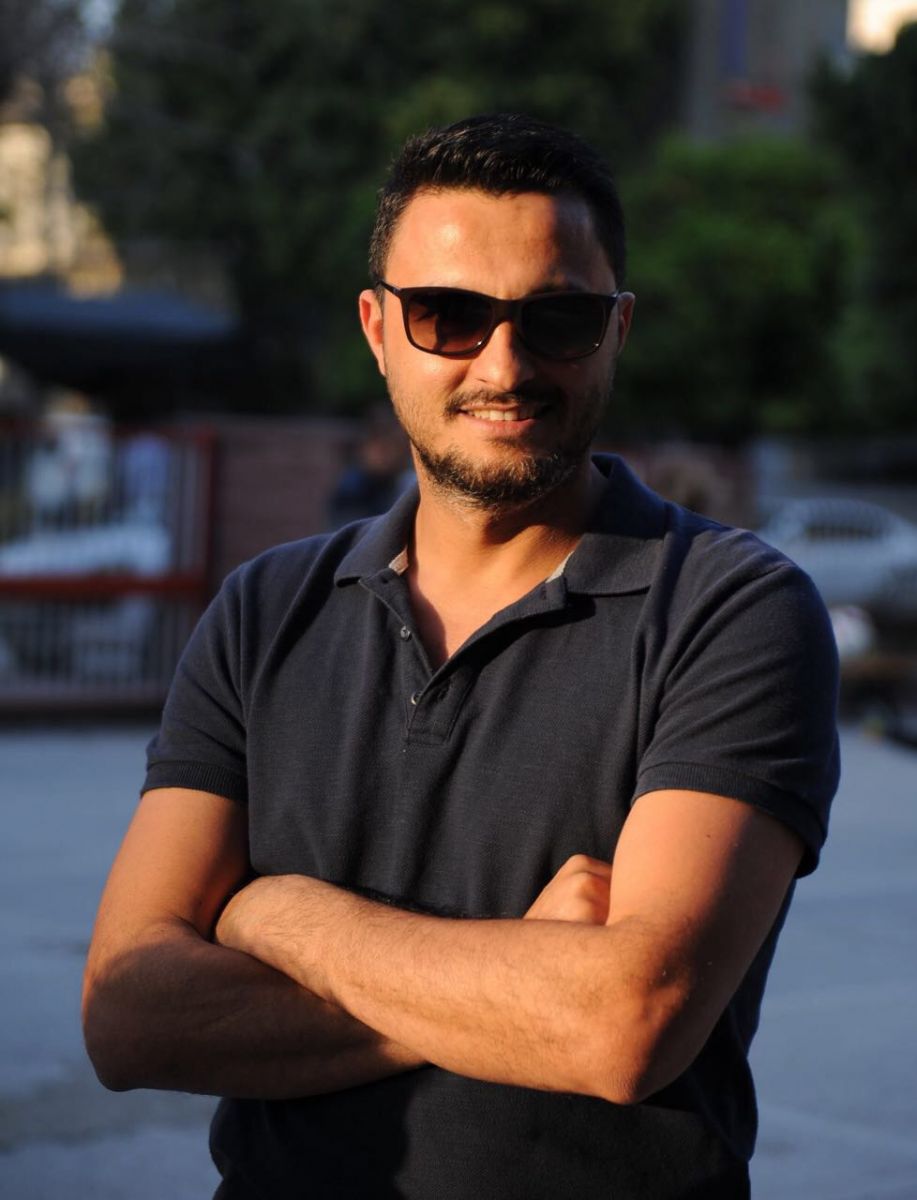 Fiba Certified Agent since 2012.  Birkan was born on March 12th, 1982 and on 2005 graduated in Cukurova University / Adana (Turkey).  He completed his studies with a Sports Acedemy Degree & Basketball coaching. From 2005-2011 Birkan was the team Manager of Botas Womens Basketball club in Adana.  In 2012 he founded Prospor Agency located in Turkey and has worked as a registered FIBA Agent since. 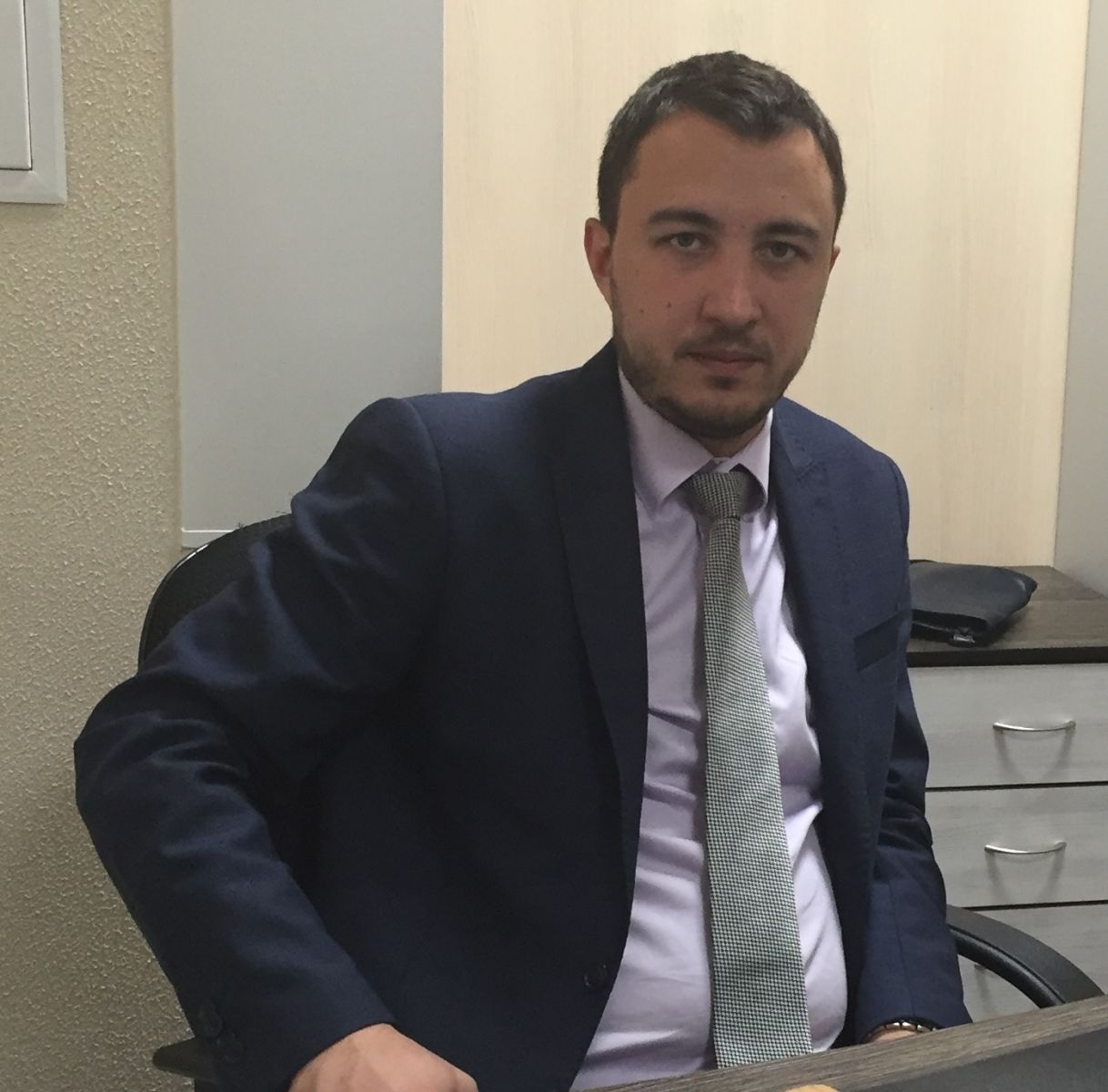 Dmitry was born in Odessa, Ukraine. He was a member of Ukraine U16 team and played professionally for 17 years!   At the age of 17, Dmitry started his own business which he now merged his business and basketball skills into his agent's profession and has been a FIBA agent since 2012. Dmitry resides Moscow and covers most of CIS countries (Russia, Ukraine, Belarus, etc). Dmitry also was one of the founders for basketball school in Odessa that became one of the biggest in Ukraine and spends a lot of his time developing kids and youth basketball in Ukraine and Russia.